We also Deposit PSL onto Custom Films and Substrates Standards.

Full Deposition Calibration Standards have Polystyrene Latex Spheres deposited across the entire surface of the wafer. Brumley South, Inc. guarantees that the PSL's are non-Clumping and random in distribution for the highest Quality Standards available. Calibration Standards for unpatterned inspection tools typically have 6,000 to 12,000 PSL's deposited and for patterned tools between 20,000 to 30,000 PSL's deposited. Customer can request sphere density.

Half Deposition Calibration Standards have Polystyrene Latex Spheres deposited across the half surface of the wafer. They are great for checking size accuracy, orientation problems with the optics and using the clean side of the wafer as a control side.

With Circle Deposition a silicon wafer has six spot depositions of the same PSL size. Brumley South can provide up to six different sizes, with our custom deposition service, if you need it!

Double Deposition Calibration Standards have Polystyrene Latex Sphere deposited across the 3/4 surface of the wafer.

Our Standards come with Certificate of Traceability to NIST.

You can save even more with Brumley South: for your daily checks you can use low cost Brumley South Quick-Check Quality Control Standards! 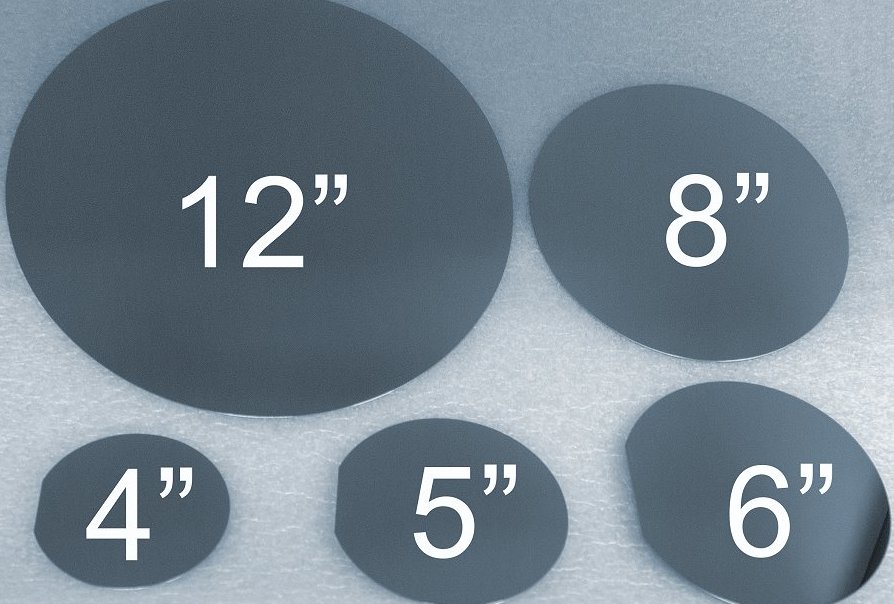 We produce for both Patterned and Unpatterned Inspection Tools, in variety of diameters and micron sizes, with custom deposition available, whenever you need it!